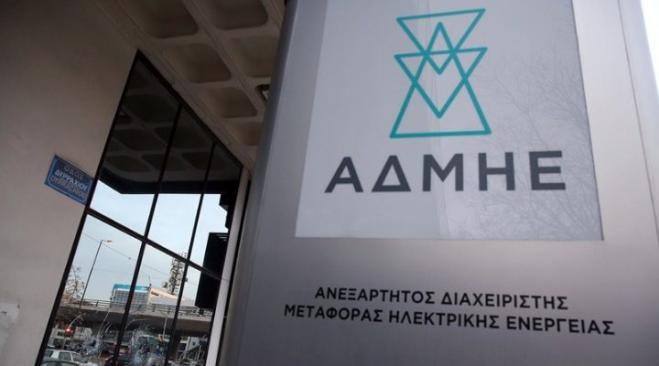 The electrical interconnection of the islands of the North Aegean with underwater cables is part of the preliminary Ten-Year Development Plan  of the Independent Electricity Transmission Operator for the years 2021-2030 which was put to public consultation.

The interconnection of the North Aegean goes hand in hand with the Dodecanese interconnection project, with a total budget of € 935 million and € 1.477 billion respectively, in three separate phases:

• Phase III includes the closure of interconnect loops with the Lesvos-Skyros and Chios-Samos interconnections, with a completion horizon of 2030.

ADMIE's ten-year 2021-2030 development program has a total budget of € 4.4 billion and also includes the completion of the electrical interconnections of Crete and the Cyclades, Ionian Islands loop reinforcement projects, the completion of the 400 kV system expansion. in the Peloponnese and the reinforcement of the 400 kV System in the region of Eastern Macedonia and Thrace.

As regards international interconnections, the program envisages the construction of a second line between Greece and Bulgaria, which is an important project of pan-European interest and is expected to be integrated into the European System by the beginning of 2023. Further upgrading and development are under consideration. new interfaces with neighboring systems of Northern Macedonia and Turkey respectively.

To this end, relevant feasibility studies will be carried out in the near future for the selection of projects to be proposed for inclusion in the Ten-Year Development Program of ENTSO-E (European Energy Management Agency) and the respective National Development Programs.

Projects are also included to facilitate the integration of new renewable energy units.