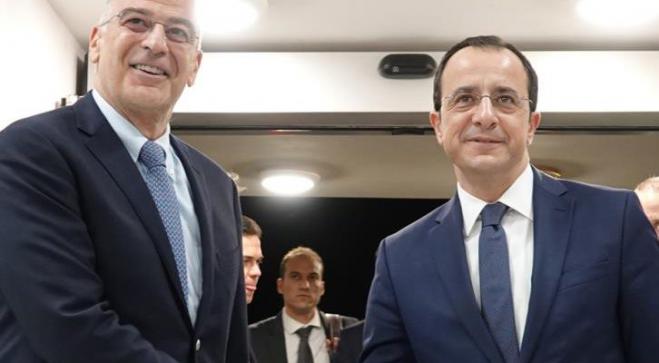 Cyprus Foreign Minister Nikos Christodoulidis is paying an official visit to Greece on Monday, during which he will sign a Memorandum of Understanding for Political Consultations and Technical Cooperation with his Greek counterpart Nikos Dendias. Mr Christodoulides will be received in separate meetings by the President of the Hellenic Republic Prokopis Pavlopoulos and Prime Minister Kyriakos Mitsotakis.

According to a statement from the Ministry of Foreign Affairs,  Mr Christodoulides will arrive in Athens on Monday morning. The Foreign Minister said, "he will have a private meeting with Greek Foreign Minister Nikos Dendias, after which will be followed by extended consultations with the participation of service delegations of the two countries' Foreign Ministries".