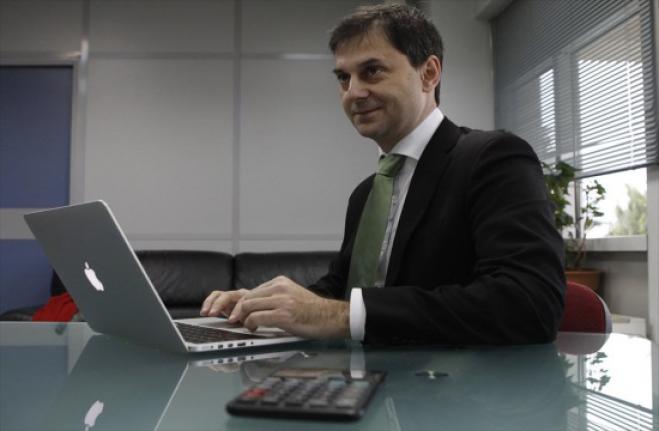 Tourism, which accounts for about a quarter of Greece’s gross domestic product, will grow in 2020 despite the blow dealt to the sector last year by the collapse of British travel giant Thomas Cook, Tourism Minister Haris Theoharis told Reuters in an interview on Thursday.

According to  Reuters, the impact was initially calculated at 500 million euros and was seen spilling over to 2020, an immediate worry for the conservative government that took office in July.

But the sector has found new contracts and replaced the lost slots, Theoharis pointed out, adding, “Despite the ups and downs, the surprises and the hurdles, 2019 rewarded us with a positive result. We are in a position to envision a new year with optimism that Thomas Cook has not left its mark. ” he said.

Greece’s target for 2020 and the years to come is an annual one-digit rise in arrivals and a two-digit increase in revenue, added Theoharis.