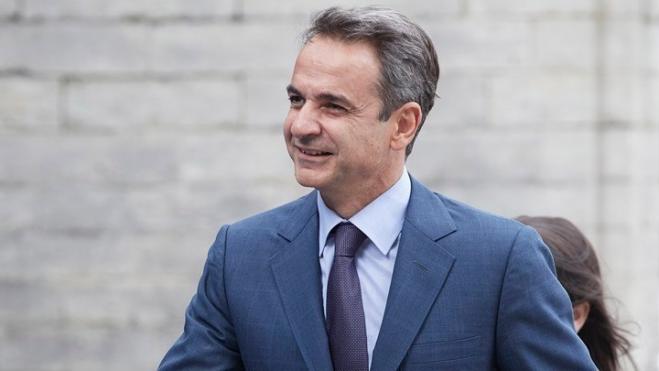 “We will not ask Turkey what to do with East Med pipeline”, Greek PM Kyriakos Mitsotakis told Harvard and Stanford University History Professor Niall Ferguson during a debate organised by Bloomberg before an audience in Davos.

Turkey’s memorandum of understanding with Libya was a key matter touched upon during the interview, with the PM noting that the agreement overlooked the fact that the Aegean islands have the right to their exclusive economic zones.

He added that the deal was not recognised by the Libyan parliament, and that “we cannot seek a political solution in Libya unless that agreement is annulled”.

Mitsotakis reiterated it was a mistake that Greece was not invited to the Berlin conference on Libya, but expressed the belief that Greece’s request for inclusion in future phases of the process will be accepted.