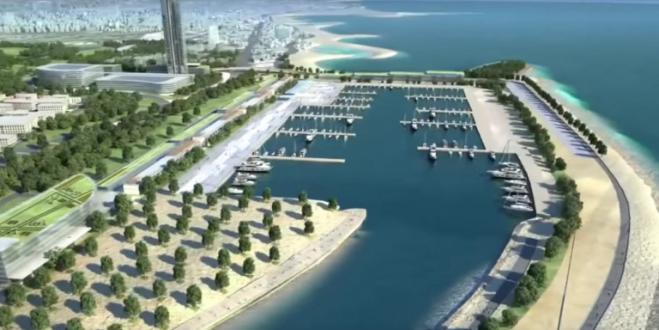 Another step towards getting bulldozers into the Hellinikon area is made under the arrangement put forward by the Minister of Development, Adonis Georgiades, in the draft law of the Ministry of Infrastructure for Waterways.

The bill will be debated in the House in the coming days, with Lamda proceeding at its own expense for contractors for projects such as demolition, excavation, etc. According to reports, buildings to be demolished are around 900. The arrangement to open the road to preliminary work within the former Hellinikon Airport area by the investor, Lamda Development, is included in Article 67 of the Bill and covers all facilities (buildings and structures) that have been refurbished. It has been brought up to date for the Hellinikon and the coastal zone of Agios Kosmas with relevant documents of the Ministry of Development which will be issued after a recommendation by Hellinikon SA within one month of the adoption of the law.

Structures will be demolished with the exception of specific buildings in the area that have been designated as preservable or historic. In addition, these operations will be carried out prior to the transfer of the shares of Hellinikon SA to Lamda Development.

Expenses for demolishing several buildings are carried out "by and at no cost" by Lamda, while for other buildings the cost will be borne by Hellinikon SA.