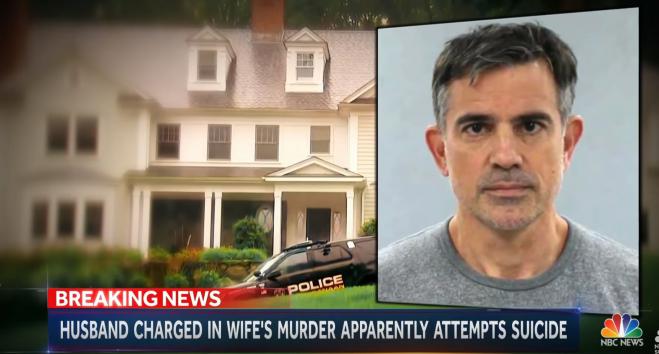 Last Tuesday, Fotis Dulos was found unconscious in his home after an attempted suicide by tying his mouth to a pipe that had been fitted to a car exhaust. Fotis Doulos was taken to the hospital clinically dead and left his last breath a few hours ago when he was taken off life support.

According to Dulos' lawyer Norman Pattis' lawyer told reporters that he died at 17:22 local time, according to reporters in the Bronx.

As revealed after a police investigation, Dulos had left a suicide note in his home, reiterating that he was innocent of the disappearance of his wife. It should be noted that Fotis Dulos attempted suicide hours before appearing in court. The expat has been charged with the disappearance of his wife Jennifer wife, who has been missing since May. He was charged with homicide, something he stubbornly denied.

As his deceased representatives have said, his organs will be given for transplant to people who are fighting for their lives.

Dulos was at odds with his wife and the mother of their five children, and after the disappearance authorities claimed that she was murdered.

On the day of the disappearance of his Greek-American wife, a security camera appears to capture the image of a man carrying trash bags, which he threw in the trashbin. Authorities believe it was Dulos, and the search identified clothes and household items, and traces of the unfortunate mother's blood in the trash.