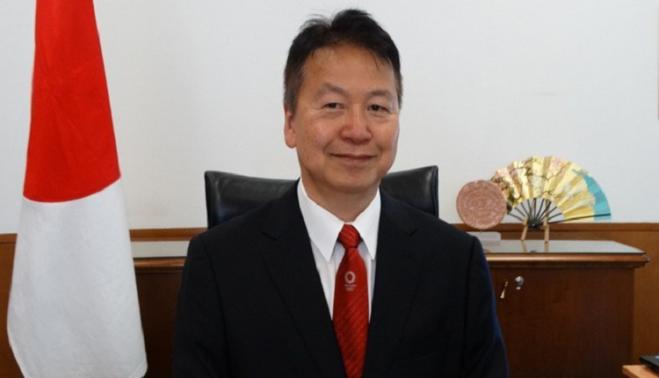 “Greece is now recovering from the economic crisis and moving forward to a new path of economic growth,” Japanese Ambassador Yasuhiro Shimizu said on Wednesday during an event for the Japanese Emperor Birthday held at Stavros Niarchos Cultural Foundation Center (SNCFC).

The year 2019 was the 12- year anniversary of the diplomatic relationship between Greece and Japan. Twelve commemorative events were held last year. Particularly, the Japan Week hosted by the Municipality of Athens in November was a great success, with the participation of 1,400 Japanese artists and tourists.

“Filoxenia is a word to describe Greek hospitality, similar idea in Japanese culture is O-MO-TE-NA-SHI. Hospitality constitutes an important element of Japanese culture. Maritime business continues to be an important pillar of our business relations. Japanese companies are active in other areas as well. For example, Hitachi Rail, a Japanese train company, is constructing Thessaloniki Metro, the first autonomous Metro in Greece. JTI, a Japanese Tobacco company, has invested in Xanthi, and they are exporting Greek cigarettes worldwide,” he said.