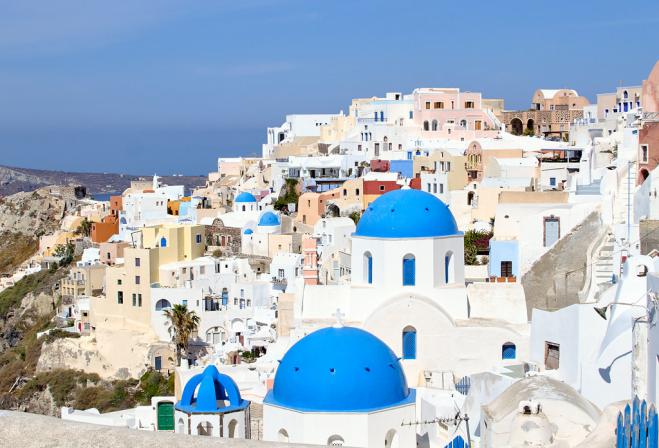 The Tourism Ministry will launch the public awareness campaign "Plastic-Free Santorini" aiming at spreading the message for the reduction of the overuse of plastics throughout Greece.

It is a joint intiative of Tourism Minister Haris Theocharis and the mayor of Santorini Antonis Sigalas as well as the president of the board of Lidl Hellas Iakovos Andreanidis aiming at the declaration of Santorini as an island with special environmental sensitivities but also a timeless symbolism.

The symbolic announcement of the initiative will be held at fixed points of awareness on the island at the opening of the tourist season, namely at the end of March to early April, and will continue until the end of 2020. The promotion points of the effort will be, except Santorini, main ports, Athens International Airport "Eleftherios Venizelos", track based modes of transport stations, at departure gates of ferries for Santorini and inside the vessels and in the media.

The fixed point of promotion on Santorini will be the island's airport, the bus stops, the organised beaches and the arrival point of ship and the local media.