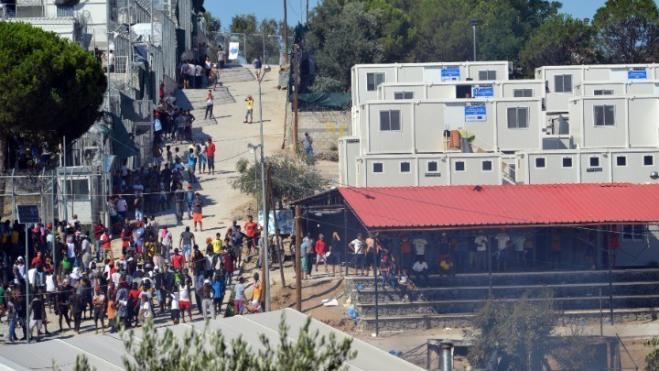 Barbs against Greece over the situation of refugee camps in the islands of the eastern Aegean have been let loose by European Commissioner for Crisis Management Janez Lenarčič.

"The EU has given Greece many millions of euros over the past year to improve the asylum system and the care of refugees there," the European Commissioner said to newspapers of the German media group Funke, stressing however that Brussels should not leave the Greek government alone on this matter. "At the same time it is important to point out that Greece is responsible for improving the situation on the Greek islands."

Janez Lenarčič said he sees the possibility of a new EU humanitarian aid package to deal with the current crisis. "I am open to the possibility of granting further aid to Greece if the Member States decide so," he said, adding "but improving the humanitarian situation in refugee camps is primarily the responsibility of the Greek government." This includes the establishment of reception centers, asylum claims management and refugee allocation mechanisms. "From 2015 to 2018, when hundreds of thousands have arrived on the Aegean islands, the EU has also provided humanitarian aid," he said. Other tools will now be implemented.