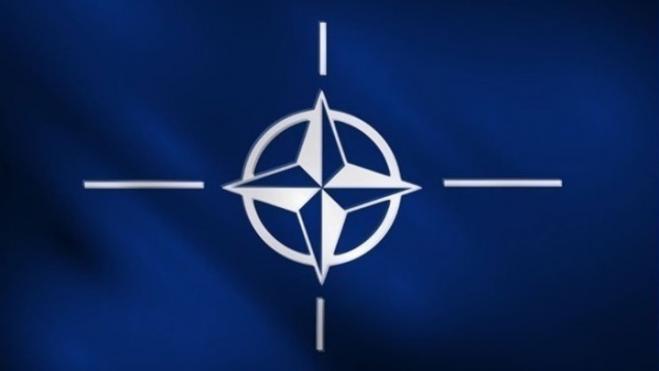 Greece's representatives to NATO explained in a statement on Wednesday their walk-out from committee meetings on Tuesday in protest of the chair's decision not to allow questions and statements following the speech by the Turkish ambassador to the international organization.

In a statement on Wednesday, the Greek multi-party representation to NATO explained that during the organization's parliamentary meeting in Brussels, it presented the issue of the agreement between Turkey and the Tripoli government on maritime zones, which violates international law and Greece's sovereign rights. "In the discussion following the presentation of Turkey's Ambassador to NATO, we requested answers to the issue of the violations of Greece's sovereign rights, on one hand, and on the other we sought to brief our colleagues from other member countries about Turkey's illegal actions and the risk they pose in the area of a conflagration."

They added that they particularly pointed out that "Turkey, with its Libya agreement, purposely violates the principle of international law that the islands are taken into account when delineating an Exclusive Economic Zone (EEZ)," and pointed out other examples of Turkish actions. "Turkey already drills in Cyprus' EEZ, in blocks that have been turned over for research through international tendering to oil companies of NATO member-states, such as France and Italy," they noted.

However, they said in their statement, "The chair of the meeting systematically interrupted our exposition of our stance and our questions, obstructing us from developing our positions."
On Wednesday, the Greek representatives to NATO returned to the works and tabled the issue of naval supervision, following a recent decision by the European Court of Human Rights that allows countries to extradite migrants directly.