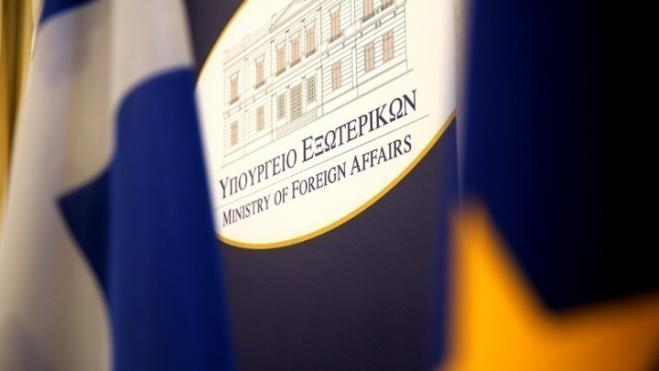 The Greek Foreign Affairs Ministry's spokesman Alexandros Gennimatas on Wednesday evening commented on Turkish President Recep Tayyip Erdogan's new claims that the status quo Turkey has declared in the Mediterranean waters has slowly begun to be accepted by the countries involved in the matter, especially Greece.

“ As we have repeatedly emphasized, illegality does not produce equity. Greece has not only rejected, but has actually condemned, just like the international community, the illegal Turkish instrumentations in the region. Instrumentations that continue to undermine regional peace and security, creating, among other things, pretexts for violating the arms embargo in Libya and attempting to usurp the sovereign rights of countries in the region," said Gennimatas.

"Unfortunately, Turkey continues to be a minority of merely one," he concluded.