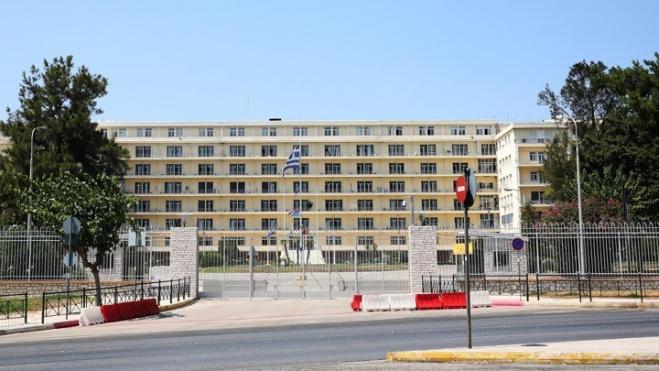 Greek and Turkish defense officials on Thursday completed a round of talks begun Monday in confidence-building measures (CMS) within the armed forces context.

According to information available to NGTV the content of the talkss was an attempt to establish channels of communications to avoid future friction, which however, fell much short of substance.