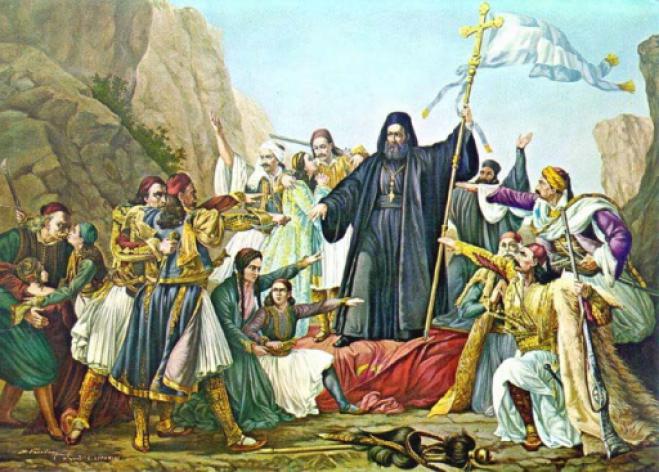 Greeks celebrate the 25th March a double holiday: a historical and a religious one.

Greeks celebrate the "Greek Revolution" against the Ottoman Empire. It was a successful war for independence waged by the Greeks between 1821 and 1830.

The Greek Orthodox Church celebrates the “Annunciation” by Archangel Gabriel to the Virgin Mary that she should become the mother of Jesus Christ the Son of God. 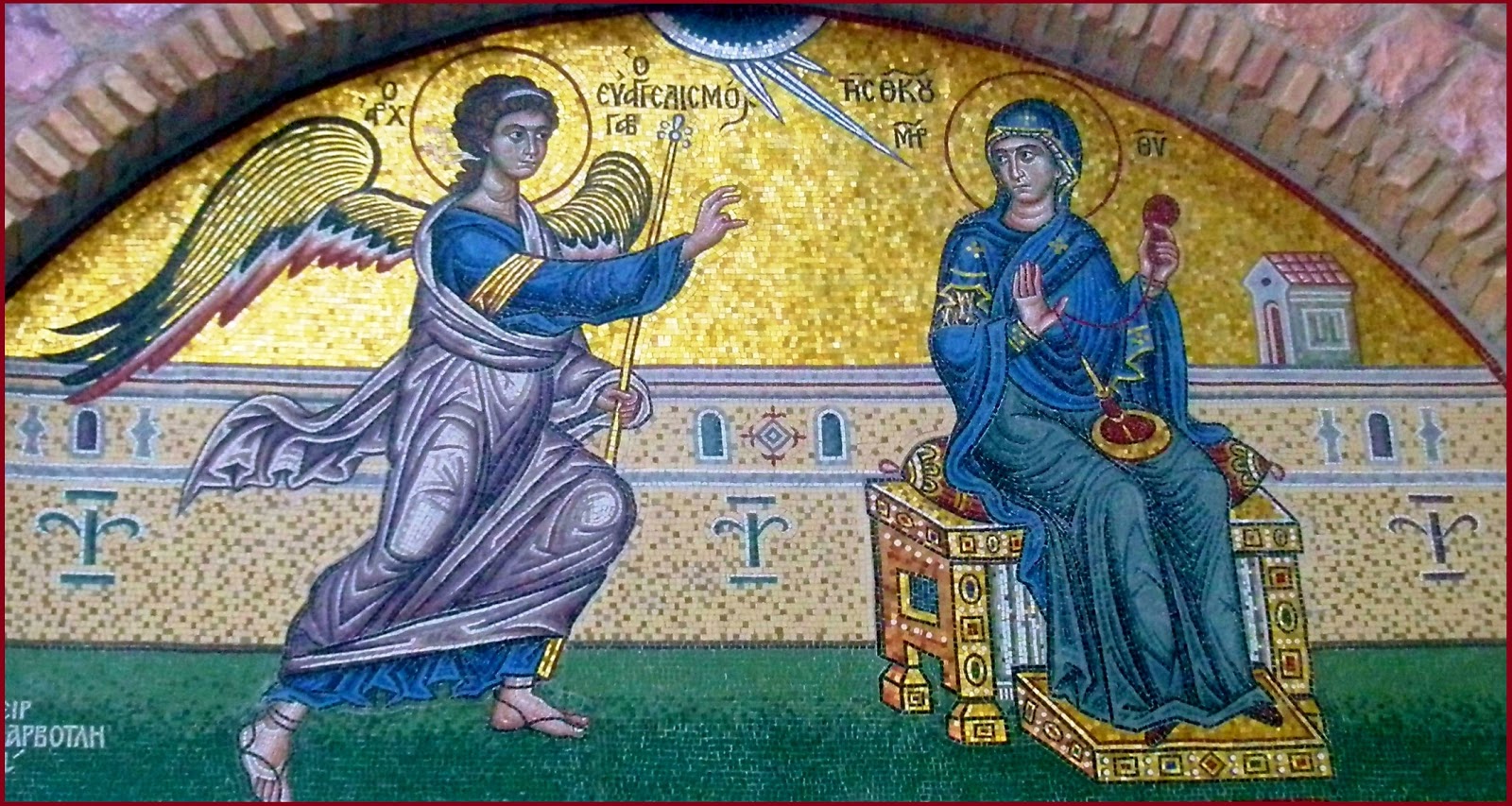 A custom across the country on this day is to eat crispy, fried cod with a garlic dip, or paste (Bakaliaros skordalia)!

This has to do with the Lent before Eastern, where no animals or animal products should be eaten. However the Orthodox Church allowed an exception for the celebration of the Annunciation and that it the Cod fish!

Why fried? Because that’s almost the only tasty way to eat the salted cod – the thought was that not all the region have availability to fresh fish.

Why garlic sauce? Well, because it was the staple of the fighters during the Greek Revolution. Each fighter always had a pestle, was given a ration of bread and had garlic which is not affected by the weather. When they bivouacked they would whip up skordalia with a little water.