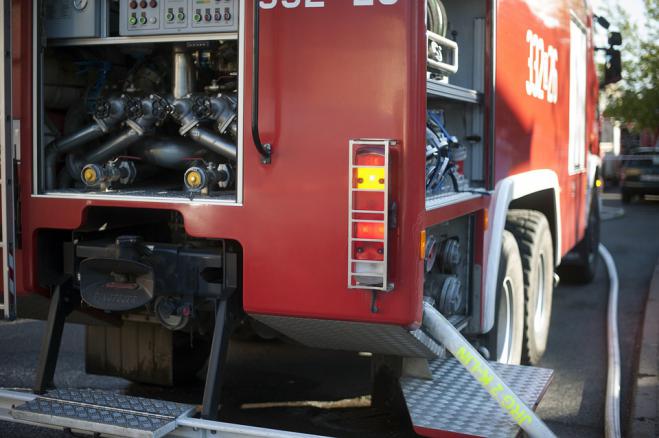 The fire that broke out early in the morning on a fifth floor apartment in Thessaloniki had a tragic end.

According to the fire department, the firefighters found an elderly man charred in the apartment and found his wife unconscious.

The 24 fire fighters and ten vehicles were able to put the fire out, but not before the elderly man had expired.