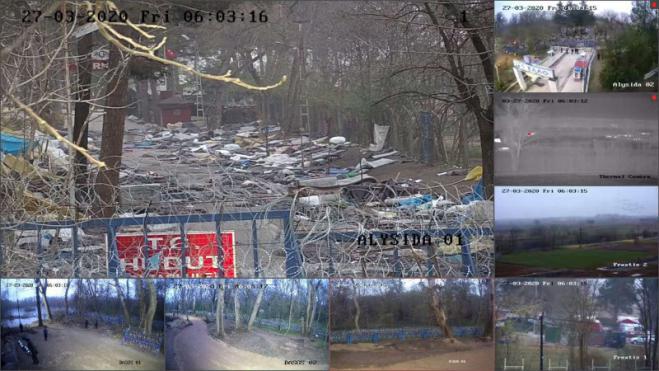 Developments on the front of the migrant in Evros, as it was reported that the migrants' camp opposite the Chestnuts was evacuated at dawn.

According to military sources, the Turks removed about 1,500 immigrants who had been camping at the border in recent weeks and at times trying to cross the fence and enter Greek territory.

The highest degree of alert remains in force
General Staff sources, however, say that this development does not in any way affect the high degree of alertness of the men who have taken over guarding the border, as the forest in Kastania is dense and may be used as an attempt to disorient the authorities. That is why the defensive measures on the Greek side of the border will not relax at all, neither in Kastanias nor along the rest of the Evros.

However, according to a government source, the Turks want to evacuate the area and show some pictures. However, it will still take time to assess the situation. It is recalled that the Minister of National Defense Nikos Panagiotopoulos was planned to visit Evros today, but he has postponed his visit.

Postings on the Internet have spoken of incidents between Turkish police and immigrants, as well as police burning tents of immigrants in order to get away from the border. 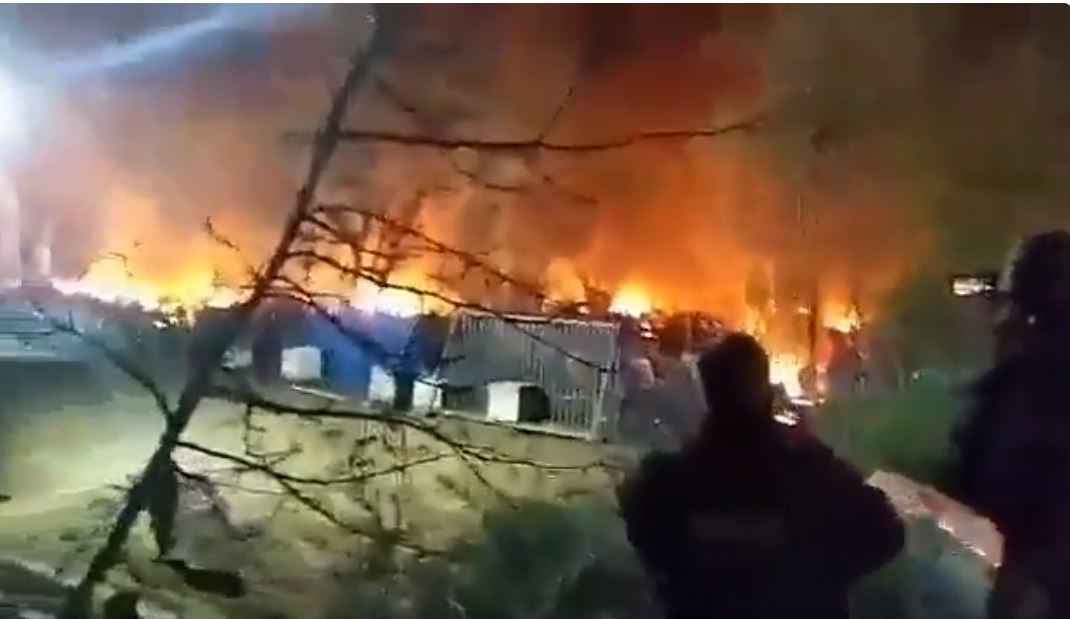