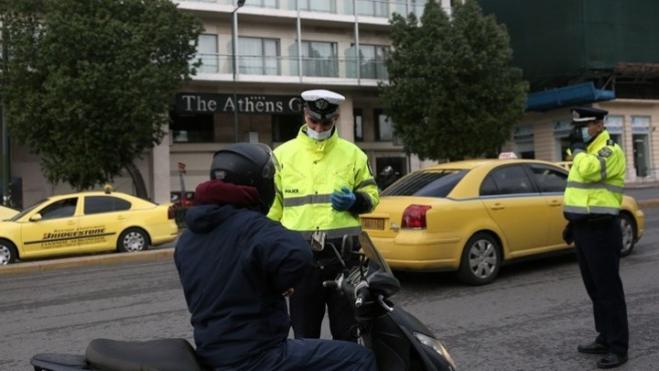 The violations of the curfew to contain the spread of the coronavirus in Greece have been rising steadily, police reported on Tuesday, with 2,193 fines handed out on Monday, while 15 were arrested for the illegal operation of shops and other businesses.

It is noted that a total of 10,634 violations have been recorded since the first day of the measure on Monday, March 23.

Police said that 317 persons have been arrested in total since March 12, the first day of measures restricting shop operation.