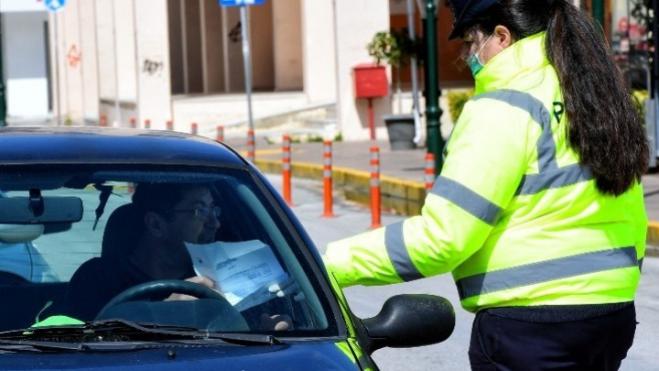 Violations of the curfew imposed to contain the spread of coronavirus in Greece continued to rise, police reported on Wednesday, with 2,561 fines handed out on Tuesday, while nine people were arrested for the illegal operation of shops and other businesses.

It is noted that a total of 13,195 violations have been recorded since the first day of the measures on Monday, March 23.

Police also made nine arrests for the illegal operation of business premises, of which two were in Epirus, two in Thessaly, two in the southern Aegean, one in Attica, one in Thessaloniki and one on Crete.

Police said that 326 persons have been arrested in total since March 12, the first day of measures restricting shop operation.