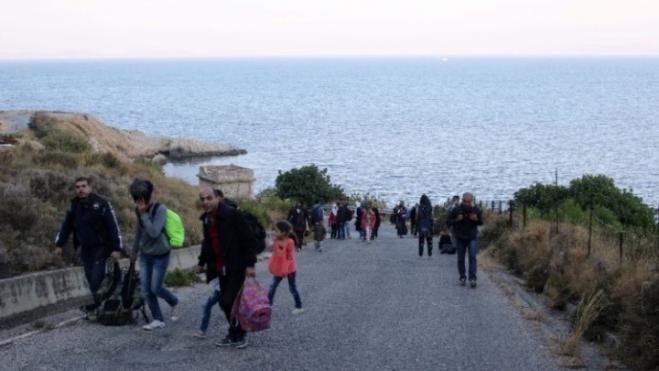 The mayors of Mytilini, on Lesvos, and Chios island said they would designate buildings to quarantine migrants arriving at the islands for two weeks, as part of the measures by the government to contain the ongoing coronavirus pandemic.

In a meeting at the North Aegean prefecture on Monday, local authorities reviewed a request by Migration and Asylum Minister Notis Mitarachi, who said such facilities did not mean the use of "mountains, beaches or ports". The ministry, he added, "is willing to fund their operation until they are moved to areas safe to all involved."

The mayor of West Lesvos said he would not comply, but planned to propose a ship be used offshore for the purpose.

Chios's mayor said the municipality would look for a privately owned facility within the urban area but not near its center.