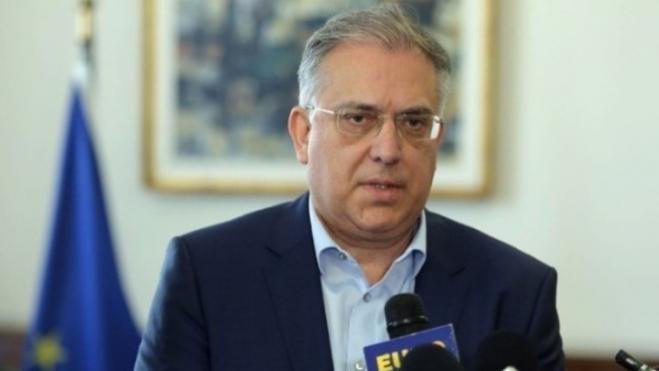 "The more strictly we implement the measures, the sooner the day will come when we will gradually return to normality," Interior Minister Takis Theodorikakos said on Monday in an interview with Alpha 98.9 and Thema 104.6 radio stations. He also clarified that "there is no wage cuts scenario in the public sector".

According to the minister, the measures taken have played a crucial role in limiting the spread of the novel coronavirus, while expressing hope that "this will be our basic weapon to restart from a

"We hope that with the restrictive measures we will be able to normalize the economy in April and May," he added. He stressed that people must be prepared for the fact that the economy of Greece and Europe, as a whole, will be hit hard. "The longer the quarantine lasts, the greater the recession," he added.

He also stressed the need to "unite our forces" without regard for party-political interests, as "we have a difficult job to do in the coming years to restore society and the economy."