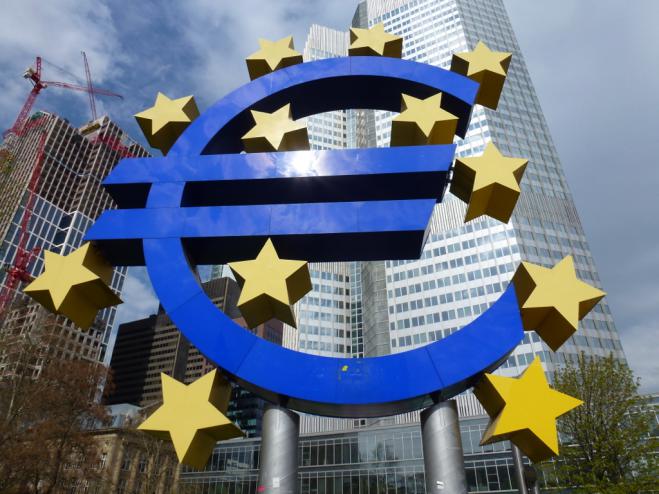 The European Central Bank (ECB) has warned eurozone finance ministers that the eurozone may need 1.5 trillion euros to deal with the economic crisis caused by the Covid-19 epidemic, European officials told Reuters.

However, during a teleconference of eurozone finance ministers that ended after 16 hours of talks without an agreement, Germany, the Netherlands and other northern European countries appeared ready to support measures worth just 500 billion euros, officials involved in the talks said. .