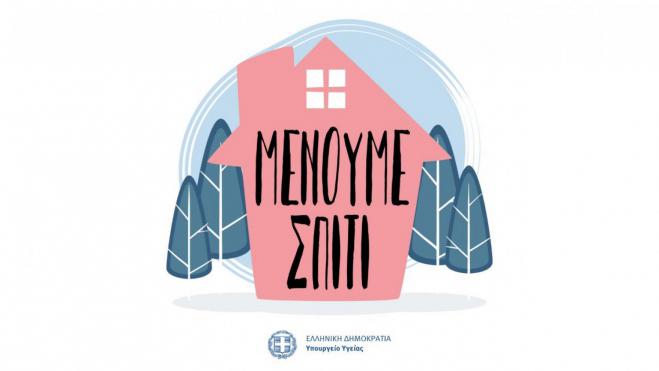 Greece’s ranking in terms of deaths from the Covid-19 pandemic is improving on the global list, as its comparative position is steadily declining.

The data concerns both the absolute numbers and in relative terms based on population per country (cases and deaths per million inhabitants).

Greece has 2,081 confirmed cases (on April 11), and is ranked 52nd in the world in a total number of diagnosed cases, compared to 43rd a week ago. It is also 17th in the European Union.

With about 200 confirmed cases per one million population (compared to 161 last week), Greece has a low rate, ranking 81st in the world, compared to 75th last Sunday. It is also 23rd among European Union countries. The global average population per million cases is about 228, so Greece is below the international average, while last week it was slightly above it.

With 93 deaths Greece is now ranked 39th in the world in the absolute number of victims from the disease, compared to 33rd spot a week ago and 28th two weeks ago. It is also 15th in the European Union (14th seven days ago).