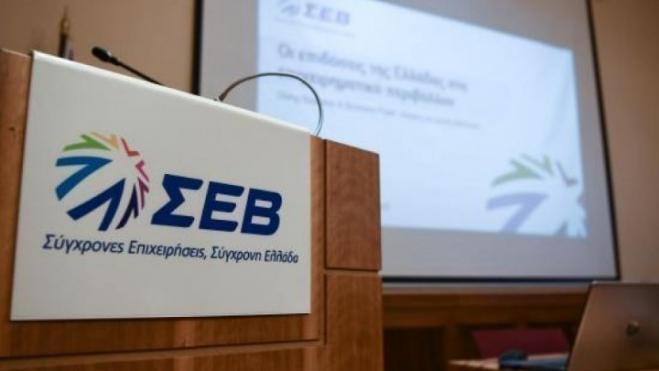 Greek unemployment rate is expected to record the biggest increase in a decade, suprassing the period 2011-2013, despite the fact that government measures managed to contain job losses, the Federation of Hellenic Enterprises (SEV) said in a report released on Monday.

The report on employment, based on official data, said that the balance of job flows in March fell to its maximum negative level since 2001 (-41,903 job positions), a figure worse from the 2011-2013 period when the collapse of the Greek economy was at its peak.

The Federation noted that March signals the start of the tourism season, with the creation of a large number of seasonal job positions, adding that this year's coronavirus-related developments would significantly burden unemployment. Enterprises in the industrial sector, manufacturing, technology and other sectors of high and medium added value maintained their workforce helped by the introduction of a package of economic support measures by the government.

SEV noted that two sectors recorded a positive balance of labor flows: public administration and defense (+1,115 job positions) and human health (+393). The Federation recommended the adoption of a preemptive, flexible and comprehensive strategy for employment and linking it with measures to restart the economy.