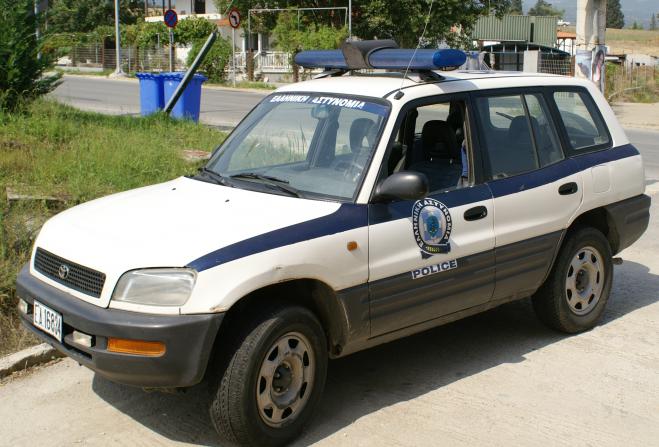 Police authorities have been trying for the last few hours to answer the question of how the sulfuric acid came to the hands of the black-clad woman, who on May 20 attacked the 34-year-old Ioanna in Kallithea.

Yesterday, police sources -after the results from the General State Chemistry Lab- claimed that sulfuric acid is not sold on the market. From that moment on, the experienced Security Officers tried to "follow" the path of how the caustic liquid reached the hands of the woman in black. As it is thought, this was probably the only mistake of the perpetrator, since it is considered unlikely that she prepared it herself and the prevailing scenario so far is that she bought it somewhere.

"We are now investigating how and where the acid was obtained. It is a point that can shed light on the case ", the same sources state.

The study of the material by the security cameras continues

At the same time, the authorities are investigating whether there is any other video footage from security cameras in the wider area of ​​Kallithea, which may have recorded the unknown assailant of 34-year-old Ioanna. However, all this time the police have been approaching the young girl, who is still in a state of shock, with great discretion. A few days ago she underwent the first rehabilitation surgery, while as her lawyer told media, in the next few days more will follow, since the girl has burns on many parts of her body.

It is estimated that when her condition improves and she overcomes the initial shock, she may be able to remember more and provide some information that may help identify and arrest the black-clad perpetrator.