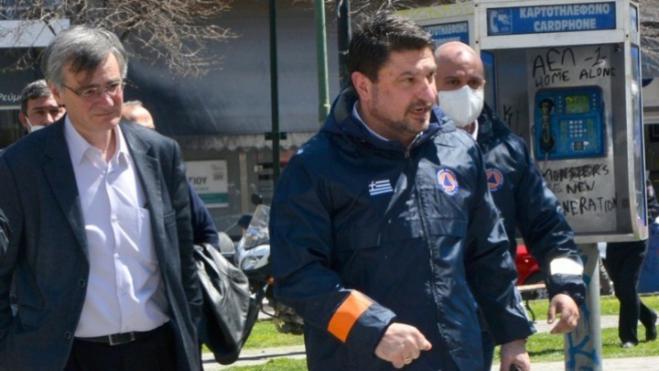 Deputy Minister of Civil Protection and Crisis Management, Nikos Hardalias, the representative of the health ministry, Professor Sotiris Tsiodras, as well as a team of experts are expected to arrive in Xanthi, northern Greece, on Friday in order to coordinate emergency measures in the area.

A meeting will be held at 9:30 at the City Hall of Xanthi with the Regional Governor of Eastern Macedonia and Thrace, Christos Metios, the mayors of the region and the involving members.

The visit comes a day after restrictions were announced for the region of Xanthi as 15 coronavirus infections were reported in one day while imposing a curfew on the village of Echinos, where most of the cases were traced.