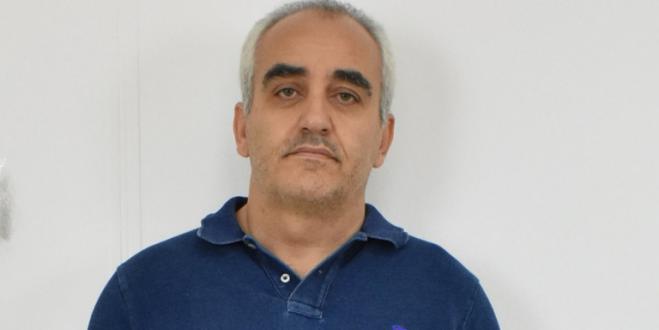 Accusations against the fake doctor who deceived patients are increasing after the publication of his data by the Greek Police.

Nikos Kontostathis or "Nikos Kontos" is facing the anger of relatives of the victims who fell into his hands thinking that he would cure them, extracting huge sums of money, while other victims reported their cases, in which the accused deceived them in such a way that he managed to become credible, after persuading them to follow his "treatments".

Already, in addition to the initial 45 cases of victims contained in the case file, after the publication of the case and the data and photos of Nikos Kontostathis, the executives of the Attorney General's Office have received another 55 complaints.

According to "Free Press", 22 are from the provinces (Lamia, Larissa, Volos, Rhodes) and 33 are from Attica. These complaints are grouped and 4-5 depositions are received daily.

Son of cancer patients: It was our last hope, he asked us for 13,000 euros
Another victim of N. Kontostathis was a cancer patient, with his son talking to Mega about meeting him in Volos. The perpetrator located him in a monastery in Volos, where he had heard about his "alternative" methods. The "doctor" was looking for his potential patients in monasteries and churches and one of them was a father of the witness who spoke to the channel.

"My father had liver cancer. It was our last hope. We went, we saw the doctor, we explained to him and he told us that he is giving food with some detoxifying teas, fruits and vegetables. We followed this", he said initially and stated that the next time they met he asked him for a large sum. "The second meeting took place in a hospital cafeteria in Athens. He told me he wanted 13,000 euros for the treatment he suggested. I gave the money,"said the patient's son, noting that his father also stopped chemotherapy at the hospital.

"It simply came to our notice then. After a month he had a scan and we saw that my father's cancer had metastasized. He told me: chemotherapy should be stopped to make these herbs work," said the patient's son.

However, the scammer's instructions led to his deteriorating health and the victim and his son realized this slowly. The pseudo-doctor returned some of the money, but at the same time suggested another treatment. "I saw that my father had other metastases and I told him to come home. I told him that my father had metastasized and asked for the money back. And he gave it to me," he said, with his father finally losing his life a few months later.