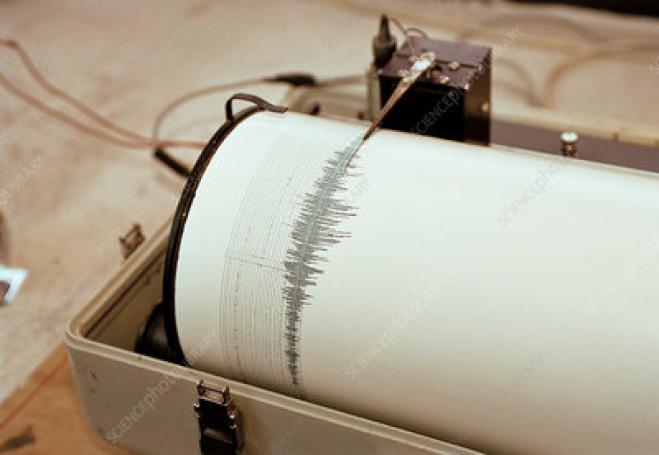 The capital of the Dodecanese, the island of Rhodes was shaken by an earthquake measuring 4.7 on the Richter scale at 07:06am today, Monday.

Authorities claimed the epicentre of the earthquake was in the sea about 25 km north-northeast of the island, and originated at a depth of 67.4 km.

This shock follows Sunday’s earthquake on the island of Kasos.

According to the National Observatory of Athens’ Geodynamic Institute, the Kasos earthquake measured 4.4 on the Richter scale and occurred at 2:18 pm on Sunday afternoon, in the sea about 12 km west-southwest off the island in the Aegean and 401 km southeast of Athens at a depth of 7.4 km.