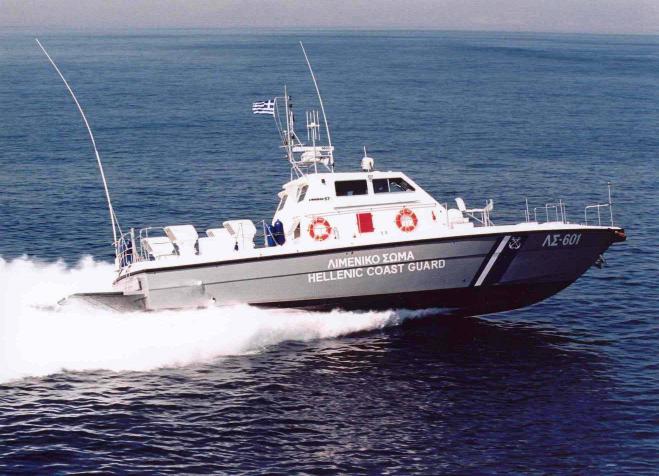 A new Turkish provocation took place in the early hours of the morning in Halki against a Hellenic Navy helicopter, at a time when an operation to rescue foreigners after a shipwreck was in progress.

In essence, Turkey is trying to challenge Greece's right to conduct rescue operations in the region.

As it has become known since last night, an operation of the Greek authorities is underway, in the sea area 21 nautical miles west of Halki, to rescue refugees and migrants who were aboard a 20-meter boat that was found "in a difficult position", while so far they have 92 people were rescued. It was an operation - one of the largest in scale - in international waters within the Greek continental shelf.

According to government sources, a Turkish coastguard vessel with headlights, laser beams and making noise tried to "blind" a Navy Super Puma helicopter while trying to pick up an injured sailor, who is a member of the crew of a boat trying to offer aid in the area.

Then, according to the same information, an attempt was made by a Turkish coastguard vessel (!) a Hellenic Coast Guard vessel which was searching and rescuing in the area.

An announcement from the Coast Guard about the incident is expected within the day.

Athens is expected to take all legal action against the prevention of the rescue of shipwrecks with a formal protest to eurocontrol.