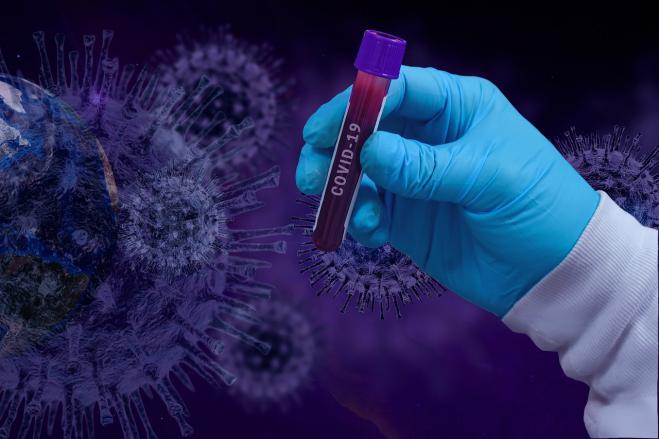 The main epidemiological indicators for the coronavirus, for Greece, show a deteriorating trend, as shown by the 13th progress report of the Observatory, which covers the period from 27 August to 2 September.

According to the report, the trend of the increase of cases seems to have stabilized, but the rolling daily average of deaths and the number of cases in ICUs have worsened compared to the previous report. Regarding the Rt index, it shows a small decrease to 0.72.

The report states: "In the area of ​​health and civil protection, the last week has shown a deteriorating trend. The stabilization of the average of daily cases continues, which is formed on a 7-day rolling basis at 220 cases per day, from 216 in the previous report. However, there is a deterioration in the average number of deaths and ICU hospitalizations ".

According to the report, on a daily basis, there are imported cases (approximately 10% -12%) at the country's gateways, but the largest percentage concerns domestic cases. Attica has the highest percentage of new cases and the rest appear scattered throughout the territory.

It is worth noting that the daily number of cases, since the beginning of August, has been consolidated in a three-digit daily number.

The total number of cases in the country by 2 September was 10,524 and the rate of doubling of cases has reached 24 days. This acceleration is confirmed by the monitoring of the weekly Rt as a key indicator of the epidemic development and the consequent confidence intervals.

As the report points out, a large number of cases continue to come from a relaxed commitment to social distance behaviors. The stabilization is probably due to the measures taken for the use of the mask, but also to the enhanced restrictions that have been taken in areas with an outbreak of cases. However, the current situation continues to require increased vigilance, as the epidemic may increase in the future.

The report emphasizes that widespread dispersal at younger ages continues to be of particular concern.

The increased cases recorded, which are partly due to the increased number of tests performed, are largely related to younger ages and asymptomatic or mildly symptomatic patients.

However, there is an increase in the burden on the health system compared to the previous report, in terms of ICU / MAF beds (23% of capacity).