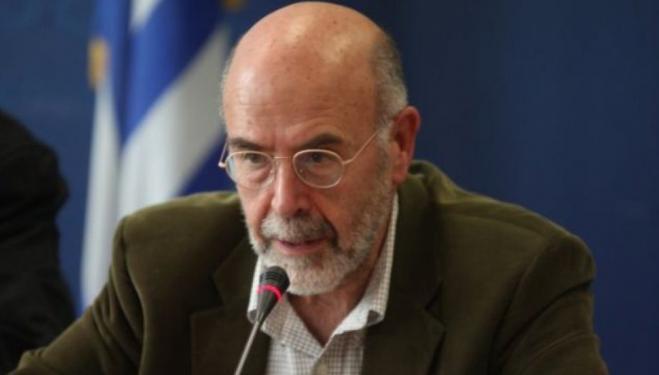 The member of the Political Council of the Central Committee for the Reconstruction of SYRIZA - Progressive Alliance, Professor Antonis Liakos, in a post on Facebook defends the arsonists of KYT in Moria and urges them to organize their legal defense!

He states in the post that if he was also in the "hell of Moria" he himself would set the camp on fire and goes on to say that the "young Afghan refugees" should not be left defenseless. "To organize their legal defense. Not to leave them in the hands of Chrysochoidis. It is both a democratic and humanitarian duty."

The post of the professor and member of the Political Council of the Central Reconstruction Committee of SYRIZA - Progressive Alliance in detail:

"If I were 16-17 years old, I would have gone through a thousand million waves to reach the promised land of Europe and I would have been in the hell of Moria, and I would have set fire. Don't let the young Afghan refugees be left defenseless. Let us organize their legal defense. Let us not abandon them in the hands of Chrysochoidis. It is both a democratic and a humanitarian duty."

This is not the first time Mr Liakos has made such statements. In the past he has argued for the need to "import" a million refugees to Greece.He also criticized the Archbishop of Greece for visiting Greek soldiers during the Evros crisis earlier this year.