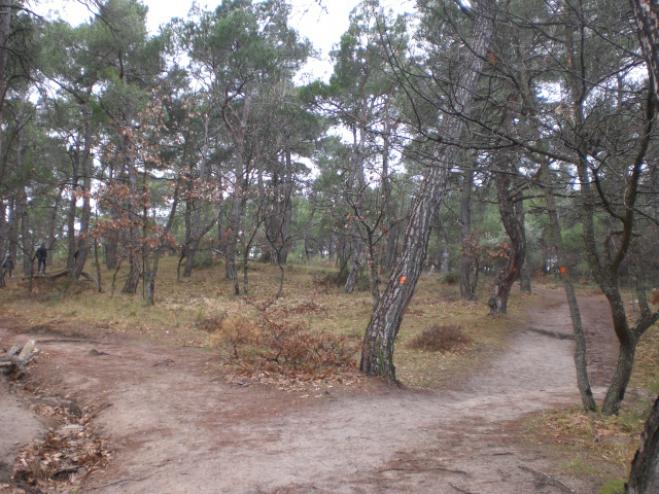 irefighters are battling the flames in Evros, trying to save the protected forest of Dadia..

With strong air and ground forces and with the weather as an ally, as only weak winds are blowing and there are no high temperatures, the firefighting operation against the fire that broke out yesterday morning in a forest area in the area of ​​Lefkimi continues for a second day.

The battle with the fire, which still has two active fronts and which during the night approached the core of of the forest of Dadia, has again begun with the first light of day, six firefighting planes and two firefighting helicopters, 129 firefighters with 34 vehicles, eight groups of firefighters on foot of the 1st and 2nd EMAK, with the assistance of water and construction machinery.

Dadia is situated on the western edge of the lower Evros valley, at the foot of wooded hills. Dadia Forest is a well known nature reserve, in which endangered species of birds of prey, including Aquila heliaca and Aquila pomarina, find refuge.