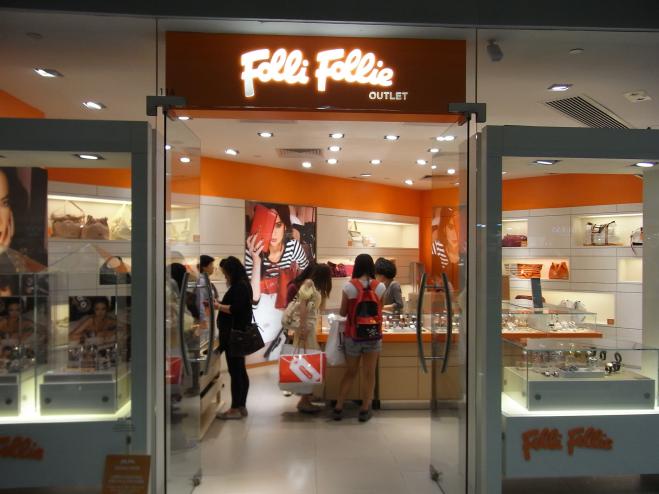 New information referring to a "directive from Maximou Mansion" (the PM's office), when Alexis Tsipras was prime minister, for assistance to the Folli Follie jewelry firm, in May 2018, is included in the report of Price Waterhouse Coopers, which is already under scrutiny by the prosecutor. At the same time, the war of announcements between SYRIZA and New Democracy concerning the "transactions" continues on the occasion of the development of the case and the controversial amendment of 2018 for Duty-Free Shops.

These facts are coming to light while the members of the Koutsolioutsos family continue to appear before the investigator handling the case, in order to give additional depositions for individual acts of stock manipulation and money laundering.

These are data from the audit firm's report, which appears to include, in e-mails, references to the former prime minister, as well as the alleged will of the then government to support the Folli Follie Group. This is the period during which very serious offenses against investors were reported.

read the rest of this story at SLpress.gr