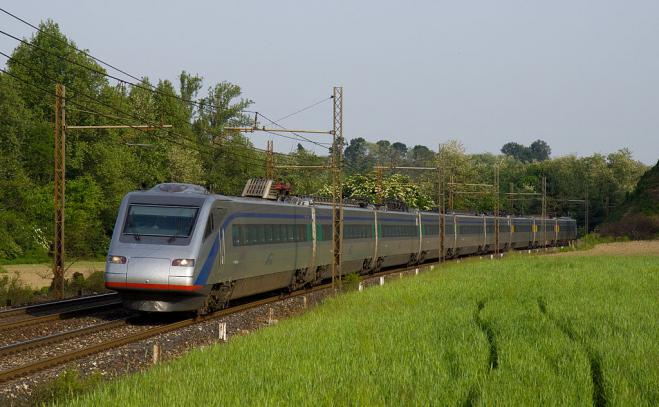 According to the company CEO, Professor Filippos Tsalidis, the new trains capable of speeds of 200 kilometers per hour will be gradually delivered after being tested on the Greek railway network. TRAINOSE train drivers have already gone to Italy to receive relevant training and to bring the first train to Greece. The new trains will have nine carriages, one of which will be a restaurant and bar. They will have three first class wagons and four economy wagons.

Each train will be able to carry over 600 passengers and will include high standards and all those amenities - better than aircraft - for a relaxing and fast trip. Given the conditions of the Greek railway network that is constantly improving, the new trains will be able to develop speeds of 160 kilometers and the Athens-Thessaloniki route to be covered in three hours and a quarter as opposed to four today. The cost of the entire investment for TRAINOSE reaches 52 million euros.