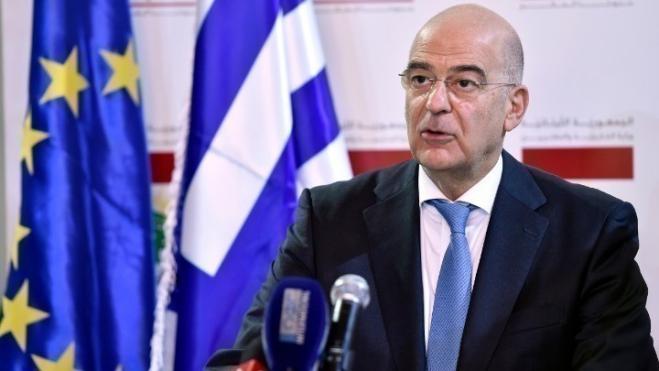 Foreign Minister Nikos Dendias on Tuesday called on Turkey to fully respect the rights of the Greek minority of Imvros, Tenedos and Istanbul, while addressing an online ceremony for the cutting of the New Year cake of the Imvros residents' association. He underlined that this remains Turkey's international duty according to the Lausanne Treaty.

"Turkey should finally understand that the Greek minority on Imvros and Tenedos and in Istanbul are not an enemy for the rest of Turkish society. On the contrary, they are an integral part of its historic course and a reference point for the friendship and peaceful co-existence between our peoples," Dendias said.

He noted that the association has worked hard for many many years to highlight the injustice and suppression that the Greeks of Imvros have been subjected to by Turkish authorities, adding that the foreign ministry will continue its incessant support "in an attempt to invigorate the presence of the islanders in their homeland, with the settlement there of new families".