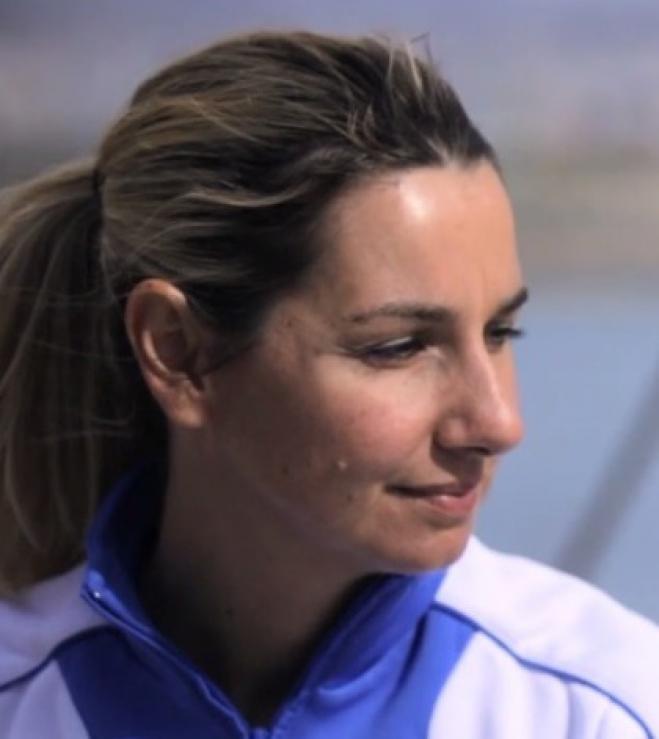 The prosecutor's investigation is entering new parallel rails, after yesterday's testimony of Sofia Bekatorou, who after detailing her own ordeal 23 years ago went on to present the case of a woman who as a minor was also subjected to sexual depredations by a sports committee official.

The revelation of the top athlete that there is another case of sexual abuse, which has not fallen under the statute of limitations rules, with the victim being a young athlete and the perpetrator again a sailing federation official comes under the microscope of prosecutor Nikos Stefanatos.

In fact, according to what olympic gold medal winner Nikos Kaklamanakis revealed to MEGA, the young athlete fell victim to the sick appetites of the official 9 years ago, when she was only 11 years old! She is now an adult and is expected to be immediately called to testify by the prosecutor, in order to shed light on the case.

What Bekatorou said in her 3-hour testimony
In her three-hour testimony, Sofia Bekatorou spoke in detail about what she experienced at the hands of her tyrant. This particular complaint has become statute-barred, as 23 years have passed since then and in fact it cannot be investigated by justice and held accountable.

However, the information provided by the gold medalist for her own case, as well as the equally serious complaint about her co-athlete, which will be examined with special care by the competent authorities, may lead to the revelation of other similar cases.

"On the occasion of my personal affair, I hope that other women who have experienced sexual abuse will come out and speak, so that our society can be healthier and we can not be afraid", was the message of Sofia Bekatorou, when she completed the her deposition.

The eight witnesses proposed by Bekatorou and Kaklamanakis
At the same time, the top sailor along with gold medalist Nikos Kaklamanakis suggested that eight new witnesses be examined by Prosecutor Konstantinos Simitzoglou, who is handling the case with allegations of mismanagement and abuse of power by members of the federation. The request was made through the lawyer of the two Olympians, Elli Roussou, who asked the prosecutor to seek critical documents that will contribute to the investigation.

Leaving the Prosecutor's Office, Sofia Bekatorou stressed that "the effort we started with the complaints of Nikos Kaklamanakis in Parliament and the gathering we made with all the athletes, we hope will help in the consolidation of sports".