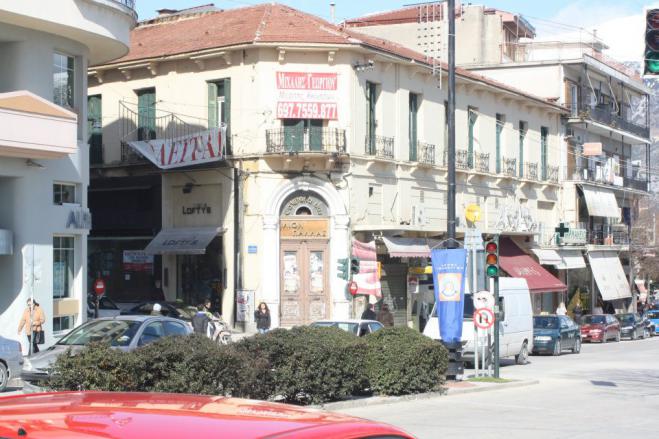 The competent authorities are trying to solve theμυστερυ in the case of the death of a couple that fell from the fourth floor of an apartment building in Ioannina and was killed.

The bodies of a 52-year-old man from Arta and his 43-year-old partner from Ioannina were found shortly after 9:00 on Sunday morning in the backyard area of ​​an apartment building that had been rented out on its balcony. According to information, the couple has fallen from the 4th floor where the woman had previously rented an apartment. A medical examiner rushed to the spot, and it was found that the couple had made the fall late on Saturday night, but this was not noticed by the locals due to the passing of the hour and the weather phenomena as it was raining in the area and had intense lightning activity.

The death of both confirms the suspicions of the authorities that they fell into the void at the same time, while this possibility is reinforced by the fact that the bodies were found next to each other.

At the same time, the investigations do not reveal the presence of a third person in the apartment as the door was locked from the inside and there are no signs of violation.

The results of the toxicological tests will shed more light on the case.