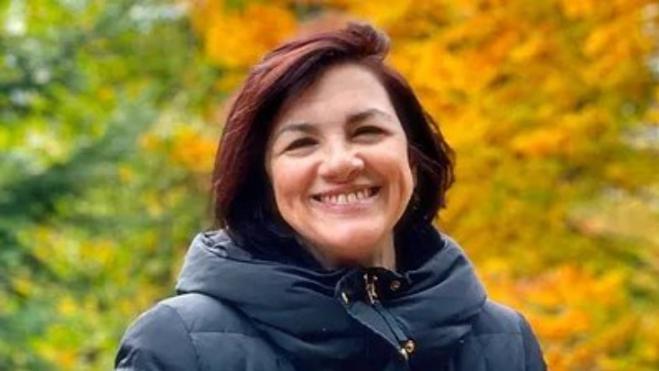 Dr. Despina Chatzivassiliou-Tsovilis was elected secretary general of the Parliamentary Assembly of the Council of Europe on Tuesday.

On Twitter, the Greek Foreign Affairs Ministry wrote in English: "Congratulations to Despina Chatzivassiliou-Tsovilis on her election as the secretary general of the Council of Europe Parliamentary Assembly (PACE), the first woman to ever serve in this role in PACE's history. We extend our best wishes for a successful mandate."