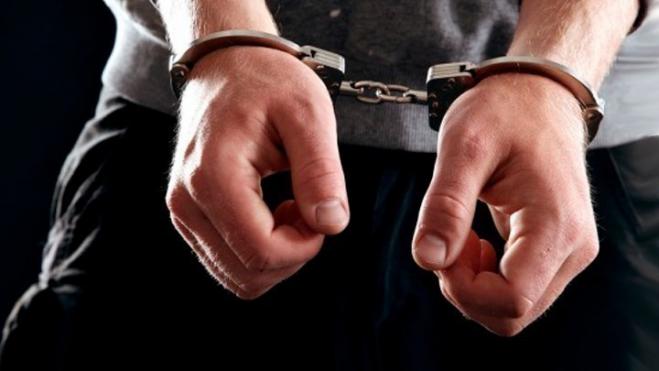 A 38-year coach who is accused of raping an athlete when she was 11-years old is testifying to the examining magistrate on Thursday.

The sailing coach is facing three felonies, two of them related with an underage victim. The accused refused all charges claiming that he did not have a relationship with the girl at that period. The alleged victim said in her testimony to the prosecutor that not only the coach raped her but he also threatened her if she talks about all she had suffered.

Meanwhile, police officers with a lightning operation led him to building 9, where he will give a deposition before the 16th regular interrogator.

The coach, who has admitted that he had a complete relationship with the 11-year-old sailing athlete ten years ago, is facing a serious charge, which includes continuous rape, misconduct, and seduction of a minor.

The unrepentant defendant has claimed in his statements that he knew that the girl was older, about 14-15 years old, that they had an affair, and that he intended to get married! However, what the coach claims was categorically denied by the adult-now athlete sailor, describing to the prosecutor directly and without hesitation that he was raped.