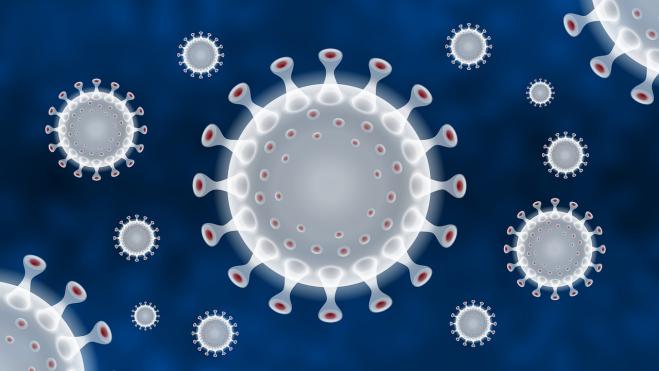 Just 24 hours after the meeting and the agreement in Israel, between Kyriakos Mitsotakis and Benjamin Netanyahu for the anti-coronavirus drug prepared by Professor Nadir Arber, the contacts between the two countries began.

According to information from protothema.gr, there was a telephone communication about the drug "EXO-C24", between Professor Sotiris Tsiodras and the Israeli professor Nadir Arber who prepared the pioneering drug.

The two even agreed on the immediate start of the clinical investigation in the hospitals of our country.

Last Monday, the Israeli prime minister, during his joint statements with Kyriakos Mitsotakis, took out of his pocket a vial containing the anti-coronavirus drug being tested by Israel.

It is an inhaled preparation, which has been tested on patients in Israel and, according to Mr. Netanyahu, has spectacular results.

The new treatment is being developed at the Ichilov Medical Center in Tel Aviv based on EXO-CD24.

The hospital speaks of a "huge discovery" and that Professor Nadir Arber's EXO-CD24 treated 29 of the 30 patients administered within 3-5 days.

On Monday, the prime minister announced Greece's intention to participate in the clinical trials, something that several other countries have requested.

How exactly does this medicine work?

This drug fights the effects of cytokine - a potentially deadly immune response to coronavirus infection believed to be responsible for many of the disease-related deaths.

The drug uses exosomes - tiny transport sacs that carry materials between cells - to "deliver" a protein called CD24 to the lungs, which Professor Arber has been researching for decades. "This protein is found on the surface of cells and has a "A well-known and important role in regulating the immune system," said Arber Lab researcher Siran Sapira.

This protein helps to "calm down" the immune system but also to retain the effect of cytokine.

"The preparation is inhaled - once a day for a few minutes, for five days," said Professor Arber. "It is directed directly to the heart of this effect - the lungs - and so, unlike other types, which selectively retain a particular cytokine or function widely but cause many serious side effects, EXO-CD24 is administered topically, working widely and without side effects."