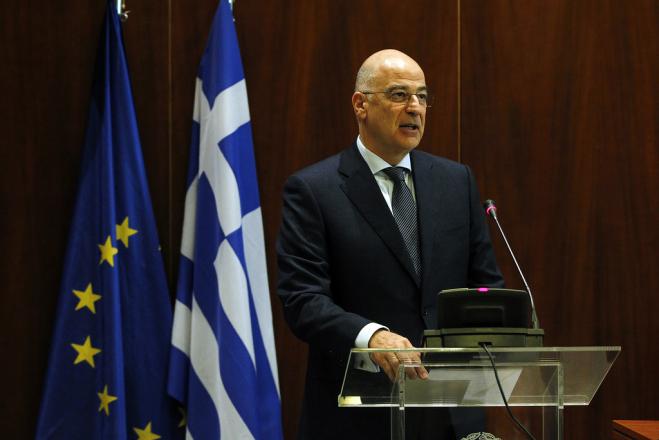 The two men will hold a series of meetings with senior government officials in the context of promoting and consolidating defense diplomacy, as well as strengthening diplomatic co-operation between the two countries.

The Panagiotopoulos meetings
N. Panayotopoulos will meet with the Deputy Minister of Defense of Saudi Arabia, Prince Khalid bin Salman, and with the Saudi Foreign Minister, Prince Faisal bin Farhan.