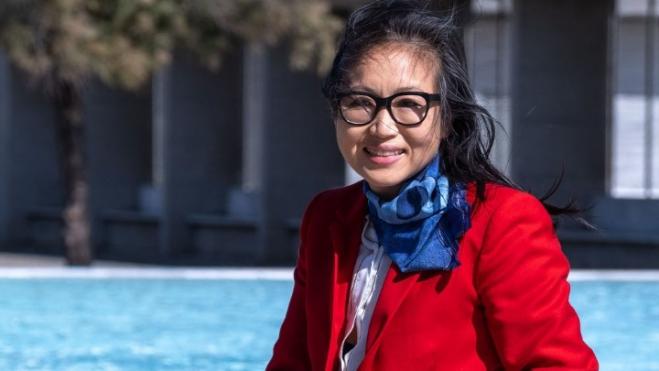 The US Consul General in Thessaloniki, Elizabeth Lee, on Tuesday emphasized what she called America’s commitment to Greece’s economic recovery and the country’s digital future.

Speaking at a hybrid conference entitled "Thessaloniki Future Thinking Dialogues (TFTD)", Lee referred to the northern Greece metropolis where she is accredited as leading the east Mediterranean country’s course as a digital hub in southeast Europe.

Additionally, she echoed what she said are words by US ambassador to Greece Geoffrey Pyatt, namely, “American business people don’t ask anymore where Thessaloniki is, but how we can invest in Thessaloniki”.

Among others, she reiterated that US companies such as Cisco, Deloitte and Pfizer have already announced an increased presence in the city.

The conference was organized by the American-Hellenic Chamber of Commerce.