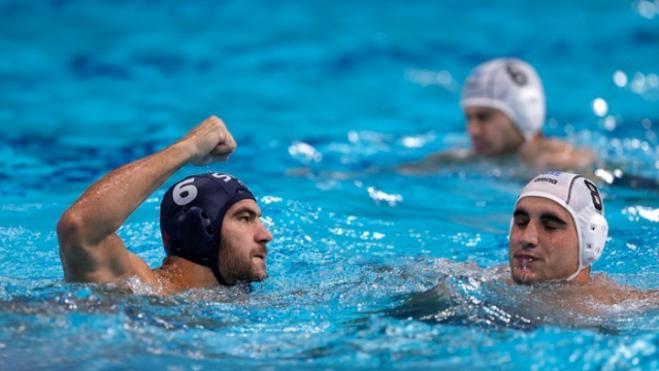 The Greek national men's polo team won a silver medal at the Olympic Games of Tokyo on Sunday.

In its final game, it aimed for gold but was defeated by the Serbian national team 13-10.

This is the first time the Greek men's polo team wins a medal, and the second time Greece achieves a medal in a group sport. The first one was in the Athens Olympic Games (2004), when the national women's polo team won silver.

The 2020 Tokyo Olympic Games were cancelled last year due to the coronavirus pandemic and took place this year without spectators.

In a tweet congratulating the men's national polo team for winning silver in the Tokyo Olympic Games, Greek President Katerina Sakellaropoulou said on Sunday, "The national polo team exhibited ethos and sensitivity through its members' statements, besides its shining sports achievements. Winning the silver has given us great joy, in these difficult times we are experiencing. Congratulations to the entire mission."