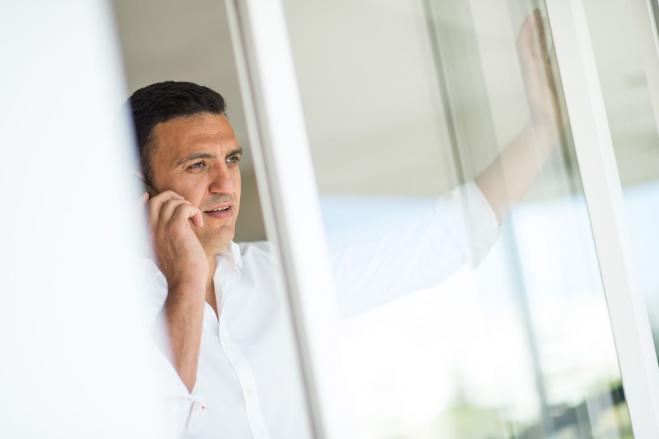 The Minister of Tourism Vassilis Kikilias is going to France. The reason for Mr. Kikilias' visit is the Top Resa in Paris, the largest tourist exhibition in France.

The Minister of Tourism will attend tomorrow, Tuesday 5 October, the official opening of the exhibition, on the sidelines of which he has planned a series of important contacts with executives of the French tourism market and representatives of public and private bodies in the tourism industry.

The focus of all of Mr. Kikilias' meetings , as well as the one-on-one meeting with his French counterpart Jean-Baptiste Lemoyne, will be the further strengthening of bilateral relations in the field of tourism and the strengthening of the visit of Greece by the French, while contacts have already been made with a view to extending the tourist season and increasing the number of visitors to less popular destinations.

To this end, the Minister of Tourism will meet with senior executives of Air France and Transavia, as well as with the CEO of ATOUT France, the official national agency for tourism development and promotion of France as a tourist destination, which determines its national tourism strategy.

This year's messages from the tourist traffic from France are very optimistic, as Greece was the first destination abroad for the French in June and July. In fact, in July, the number of French visitors to our country skyrocketed, a remarkable fact as it was the first time that a foreign destination surpassed the domestic tourism of France.

The visit of the Minister of Tourism to France ends on Wednesday, October 6, when he will attend a dinner with the counterparts of the member states of the European Union.