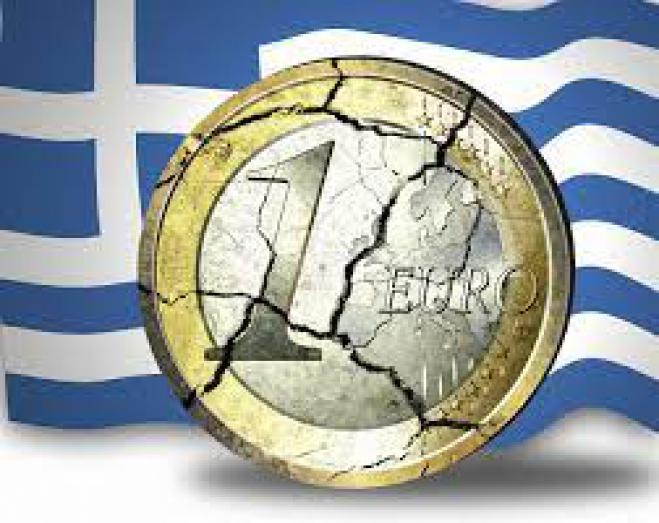 Scopes Ratings on Wednesday issued its latest bulletin on the Greek economy and its advantages and disadvantages, pointing to a ballooning external and structural impasses as the greatest constraints presently towards possible ratings upgrades.
Specifically, Scopes underlines:

Greece (BB+/Stable)’s government debt ratio is second only to that of Japan (rated A/Stable) among 36 nations whose debt is rated publicly by Scope. While Scope anticipates general government debt of Greece to moderate to 199.1% of GDP by end-2021, from a 205.6% peak last year, this remains significantly above the pre-crisis 180.5% level in 2019.

“The high stock of Greece’s debt leaves the government vulnerable to any reappraisal in markets after this crisis concerning sustainability of government debt and deficits accrued in crisis, especially as ECB support is gradually scaled back,” says Dennis Shen, analyst at Scope. “This vulnerability to market correction remains a core sovereign credit rating constraint.”

After 2021, Greece’s public debt ratio is foreseen declining to around 186% of GDP by 2026 as growth stays above potential and budget deficits narrow, assuming no interruption to the economic recovery.

“Nevertheless, sustained economic recovery remains contingent upon Athens addressing residual structural economic bottlenecks, such as the continued reduction of non-performing loans (NPLs) on domestic bank balance sheets, even recognising recent significant progress achieved in this area,” Shen says. Elevated NPLs (21.3% of total loans as of June but reduced from 40% as of end-2019) affect banking-system profitability and capacity to finance recovery. Piraeus Bank, Alpha Bank and the National Bank of Greece have taken on capital-enhancing actions to cover cost of forthcoming non-performing loan securitisations and the gradual phasing out of transitional prudential arrangements.

System-wide tier 1 capital ratios dropped to 13.8% of risk-weighted assets in Q1 2021 from 16.4% in Q4 2019, a reflection of poor profitability and asset quality. In this respect, under an adverse scenario of the European Banking Authority’s 2021 stress examination, core capital ratios of three of the four systemic banks observed decline to 8% or below – speaking to remaining vulnerabilities in the financial system.

“Crucially, a high share of deferred tax credits in bank capital, banks’ increasing domestic government bond holdings, state equity stakes in Greek banks and guarantees under the Hercules scheme infer a stronger sovereign-bank nexus – increasing risk for the sovereign under contingent scenarios impacting banking-system resilience,” says Shen. “This financial system risk is accounted for in the Agency’s current inclusion of a one-notch downside adjustment to Greece’s credit ratings related to legacy risk hindering the banking system after crises of the past decade.”

The government has focused on addressing outstanding bottlenecks in the real economy such as rigidities in the labour market, low investment and elevated private-sector arrears. Unemployment remains high, of 14.2% as of July, although having sharply been reduced from 17.2% in April. Tax compliance remains a weakness, although having similarly been improved, while spending on pensions and public-sector wages is above a euro-area average, limiting fiscal space for growth-enhancing expenditure.

“Progress is important on some aforementioned areas to enhance confidence in Greece’s long-run growth potential, which remains among the lowest of the euro area, as well as to raise confidence in stability of the Greek economy under future crisis scenarios,” says Shen.