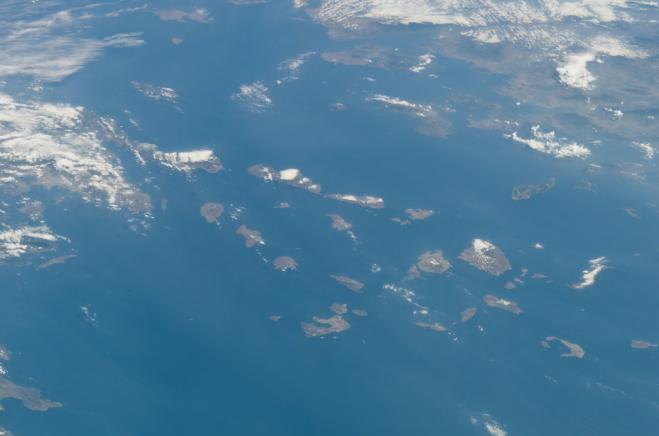 Ankara has resorted to a new provocative rhetoric with government spokesman Omer Celik accusing Greece over the issue of immigration and the European Union of being indifferent.

"Greek forces are pushing and puncturing the boats of immigrants. They lead defenseless people to death. All this is happening in front of the eyes of NATO forces. The EU is watching... Without the Turkish Coast Guard, these people would have died."

In fact, as he claims "the world must stop this immoral cruelty. Greek forces are trying to kill defenseless people. They handcuff people and let them die."

According to SKAI television, the baton of the provocative propaganda was then taken by the Deputy Prime Minister Fuat Oktay, who referred to the telephone conversation he had with the Vice President of the European Commission Margaritis Schoinas.

As he said, the repulsion of asylum seekers from Greece is unacceptable and he expected Frontex and the Greek authorities to fulfill their obligations under the March 18 agreement.

"Humanity has been trampled…"

He pointed out, however, that "humanity was once again trampled in the Aegean! Shame!"

According to leaks from the Anadolu agency, Mr. Schoinas "gives him justice in the issue of repulsions and that the cooperation in this field will be strengthened and faster steps will be taken".

However, this is denied by Mr. Schoinas and explanations were requested from Turkey.

At the same time, a member of the central committee of Erdogan's AKP party, who had also been accused by the mobster Pecker of being bribed with $ 10,000 a month, launched war threats against Athens.

Greece, for its part, emphasizes that "Turkish propaganda does not convince anyone" and that it is a rhetoric that exploits human suffering.