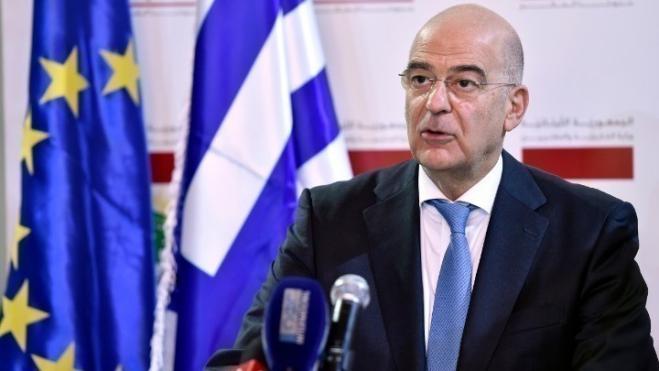 Greek Foreign Affairs Minister Nikos Dendias welcomed, on behalf of the Greek government, the US-Greece Defense and Interparliamentary Partnership Act of 2021 voted by the US Senate on Wednesday.

Dendias particularly thanked the initiators of the bill, Senators Bob Menendez (chairman of the Senate Foreign Relations Committee) and Marco Rubio (R-Fla), as well as US House Representatives Ted Deutch and Gus Bilirakis for being "friends of Greece, friends of peace, stability and security."

"The adoption of this bill, coming after the US-Greece Mutual Defense Cooperation Agreement (MDCA), is one more significant step in deepening strategic relations between Greece and the United States," the Greek FM noted, adding that "these are relations our government considers its basic priority and has cultivated them since coming to power."

"This particular law reflects the strategic significance the United States assign to Greece, especially in the direction of safeguarding the prosperity of the Greek people. It also opens opportunities in deepening the defense agreement at a level that does not correspond to any other country in our region," Dendias said, recognizing once again Greece's role as a factor of stability in the region.

FM Dendias thanked all those in Athens and Washington who worked for the agreement, especially US Ambassador to Athens Geoffrey Pyatt and Greek Ambassador to Washington Alexandra Papadopoulou.