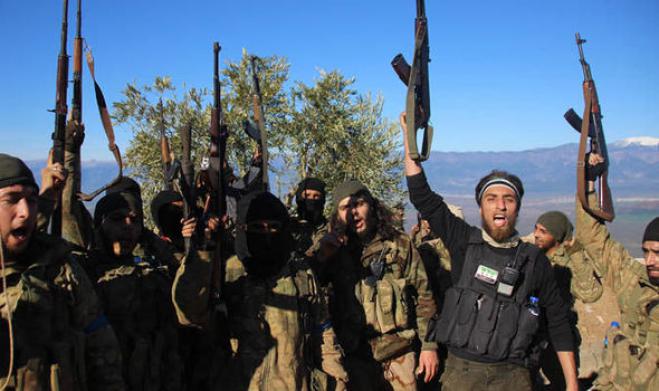 A 40-year-old Iraqi national was arrested in central Athens on Thursday afternoon on charges of participating in the Islamist terrorist group ISIS.

According to reports, the suspect was arrested by members of Greek Police’s anti-terrorist squad, in cooperation with the country’s intelligence agency (EYP).

The same suspect, identified only as Mohammed T., had previously been apprehended two weeks on charges of linked with a migrant smuggling and forged travel document ring, only to be set free with restrictions pending trial. Along with another foreign national, identified as an Egyptian national with the alias of “Abu George”, the terror suspect was charged with smuggling illegal migrants into and out of Greece, and possessing no less than 900 passports and IDs issued by various European countries.

His name and other particulars are reportedly listed on international lists of personae non grata.

No information was given on how the terror suspect entered or remained in Greece. The east Mediterranean country has faced a massive wave of illegal migration and would-be asylum seekers from various non-western countries since 2015, with most assembling in neighboring Turkey to be ferried onto Greek – and by extension EU – territory by criminal smuggling rings, a first EU stop before preferred destinations in central and northern Europe.