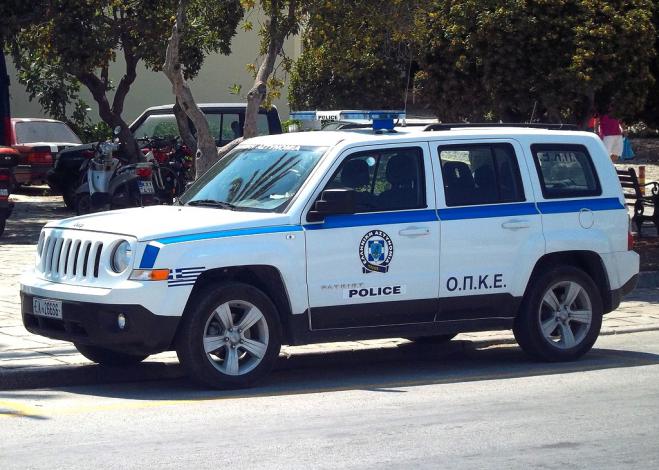 The Hellenic Police (EL.AS) recently carried out a new operation in Thessaloniki, for the "dissolution" of the new occupation/squat in the area of ​​the Aristotle University of Thessaloniki, in which anti-authoritarians had advanced just 24 hours after the evacuation of the occupation in "Steki sto Biologiko" which had squatted in the Biology building for more than 30 years.

This is the occupation that took place on Monday afternoon behind the Chemistry building , about 100 meters from the "Steki sto Biologiko", where on New Year's Eve a large police operation was carried out ending the 34-year occupation.

Riot control forces, according to GRTimes.gr, entered the premises of the new squat in the early hours of Wednesday during a coordinated operation.

According to information, 15 people have already been brought to the Thessaloniki Police Headquarters.

Inside the area were found, among other things, stones from the rubble of the other squats, clubs, walkie-talkies and leaflets.

The specific occupation concerned a small prefabricated building in which a laboratory is housed.

The police, in order to be able to access the area, reportedly opened a hole in the back of the building, while all the walls were spray painted with anti-authoritarian slogans.