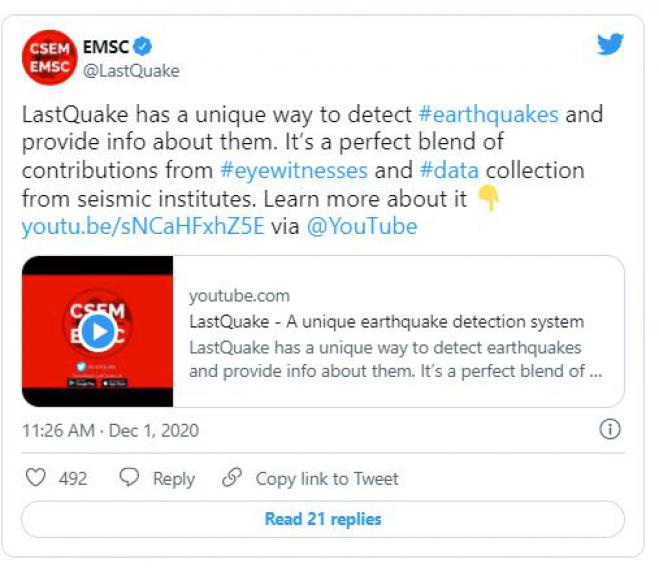 The North Aegean Trench, one of the largest faults in Greece, is believed to have spawned the strong earthquake that occurred, at noon on Sunday, off Halkidiki.

The quake measured 5.4 on the Richter scale at a distance of 137 km southeast of Thessaloniki, in the sea area south of Halkidiki.

Speaking to in.gr, Dr. Gerasimos Papadopoulos, Director of Seismology Research, claimed that it comes from the so-called North Aegean Trench, which is a continuation of the highly seismic fault in Northern Anatolia.

In fact, this fault has given rise to very strong earthquakes in the past, including the catastrophic 7.2 magnitude earthquake of 1905, which occurred at the tip of the Athos peninsula.

According to Mr. Papadopoulos, aftershocks are expected with experts monitoring the phenomenon.

The quake, he said, was felt in much of the country, with Attica among the quake-hit areas.