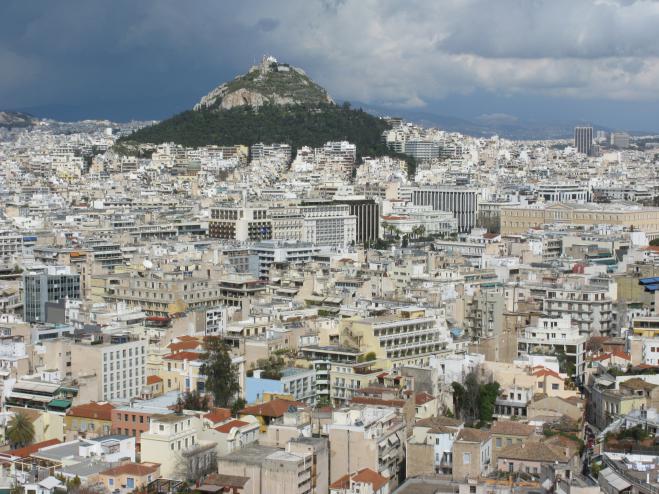 Insurers request insurance approvals from the Ministry of Environment and Energy (RIS). In particular, they are pushing to open the compulsory construction insurance provided by the proposed climate law and not be limited to new buildings located in areas affected by global warming. The President of the Association of Insurance Companies of Greece (EAEE) Mr. Alexandros Sarigeorgiou, the General Manager Mrs. Margarita Antonaki and the President of the Property Committee Mr. Erikos Moatsos presented to the Minister of Environment and Energy Mr. Costas Skrekas that the changes should be to make sense of the specific provision of the climate law and not to lead to unbearable insurance policies for the citizens.

According to the National Climate Law, which has been put up for public consultation until January 28, the new buildings that will be located in high vulnerability zones will be compulsorily insured from 2025 onwards. In fact, the existence of an insurance policy will be a condition for the electrification of the building. However, this regulation is not in line with the basic philosophy of the insurance sector which stipulates that the insurable risk must be uncertain, future, cyclical, accidental.

As the representatives of the Association of Professional Insurers of Greece explain, participating in the consultation, the proposed regulation moves in the logic of a certain occurrence of risk, if it is chosen to insure real estate in high risk areas only. "The basic rule of insurance is the largest possible basis and spread of risk in order to achieve the so-called sufficient premium. As we often say the good fortune of the many to cover the misfortune of the few. One can easily understand how much premium will be required if this unprecedented provision remains," they note.

For this reason, in the internet discussion that took place with the political leadership of RIS, the administration of EAEE requested a change in the framework of dealing with and taking risks in cases of natural disasters. In fact, it was agreed to create a joint working group, which will include RIS executives and the insurance industry, in order to objectively determine (and expand) the limits of compulsory building insurance as well as the safety valves to control the termination of insurance and impose sanctions.

Under the regulation contained in the climate law, new buildings located in potentially high flood risk zones as shown on the flood risk maps as well as near forest areas characterized by high fire risk, as defined by the , depending on the type of forest vegetation, its density, the distance from the buildings and the climatic conditions of the area. However, a permanent position of the insurance industry is the compulsory insurance of all real estate in Greece and against all catastrophic risks, including earthquakes.

At the meeting, the members of the EAEE presented to the Minister their proposals, which are based on models from other countries, such as e.g. the US, welcoming the first step taken with the specific regulation of the climate law, which refers to the obligation to pre-finance the risks through insurance, which proves that this mechanism can play a key role in adapting to climate change. change.