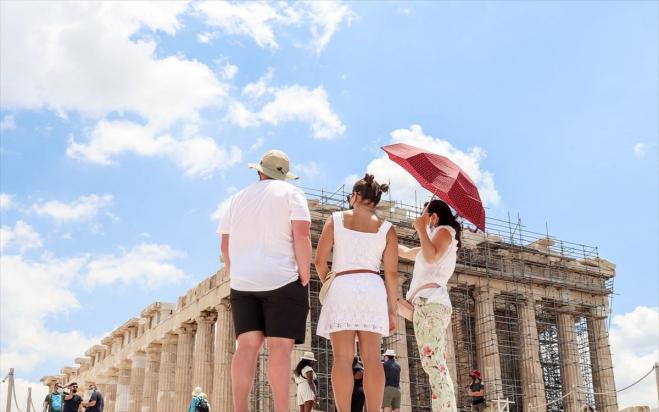 Specifically, the central bank said that in December 2021, the current account deficit grew by 1.1 billion euros year‑on‑year and stood at 1.7 billion.

A rise in the services surplus is almost exclusively attributable to an improvement in the travel services balance; however, this was partly offset by a decline in the surplus of the transport balance. Non‑residents’ arrivals grew by 99.4% and the relevant receipts by 146.7% year‑on‑year, corresponding to 46.9% and 58.6% of the respective levels in 2019. Net transport receipts dropped by 6.0%.